I love a good story. I always have. So when in company I keep a couple of good stories up my sleeve just in case the conversation goes dry. My best stories are my travel stories, I have many a tragic travel story – my closest friends can verify. The kind of stories that are only funny in retrospect.

As an eighteen year old I packed two suitcases and flew to Louisville, Kentucky in the big ol’ U. S. of A to study. Little Spalding University became my new home for the next four years. During these years I travelled. A lot. Flying from Cyprus to Louisville was never simple. There were always connecting flights and lost baggage claim forms, delays and overlays. In four years I am not sure I experienced one uneventful trip.

But it gave me some great stories. I was the worst traveller (thankfully some things do change). You name it I have done it all: gone to the wrong airport on the right day, gone to the right airport on the wrong day, missed flights by minutes, forgotten my passport and slept in airports for hours during never ending delays.

By far the best story happened when I was around 19 years old, back in 1999. I used to travel without money on me. No logic I know, but I was a broke student – that is the best excuse I have got. I had booked quite a complicated flight because I had free air miles so I ended up flying through London. I had an overlay of a day and a half and I thought I would take the chance to visit my family in North London seeing as I was flying out of Heathrow the next day. Or so I thought.

My uncle dropped me off at Heathrow the next morning with all my bags. He paid for my tube ticket and I figured I didn’t need anything else so I said goodbye. I am at Heathrow I look around for the American Airlines check-in counter and I couldn’t find it. I asked information and I heard the response in slow motion, “Sorry American Airlines doesn’t fly from here. Only from Gatwick.” I checked my ticket. It said Gatwick! Panic set in. I had no money. I had no mobile phone (yes I didn’t own one until I was 21). What else could I do? I stood in the middle of Heathrow departures and started blubbing. I must have made a pitiful sight because after just a minute or two a group of people came up to me, two men and a lady, asking me if I was ok. I wasn’t ok and I began to tell my pathetic story to the group and cry on the lady’s shoulder, who kindly hugged me without hesitation.

She assured me that it would be ok. One of the guys patted me on the back and said he would check out the coaches. As I was being consoled this same guy went and bought me a coach ticket to Gatwick airport and handed it to me. No questions asked, not wanting anything in return. He even took me to the coach stop and made sure I got on the right one. In my distress I didn’t even ask these people their names, nothing. I just repeatedly thanked and hugged them and carried on crying as the coach drove to Gatwick. I have no idea to this day who these people were. I made it to Gatwick in the end and made my flight. I was saved.

Fast forward to 2013. I was outside Brighton train station waiting for my cousin to pick me up. I overhear a girl talking on her mobile phone. I try not to be too nosey but I can’t help but hear her almost in tears explaining to her parents that she has no money and her card won’t work.

She was standing with suitcases and in tears. I had a flashback moment. She was me in Heathrow departure lounge over a decade ago. I politely went over to the girl and asked if she was ok. She was trying to get to London but could not buy a ticket. I helped her just as I was helped by my group of travel saviours years ago. It was a true moment where things came full circle. I had been helped by a stranger once and it was my turn to help someone else. The girl (unlike me) asked for my name and address to pay me back. But I had my chance. I could not ruin this perfect movie moment I just said to her, “Don’t worry about it, someone once helped me like this a long time ago.”

Corny as it sounds the story is 100% true and as depressing as the world can be sometimes it keeps me optimistic to think of the magic in my little story. Take care of your fellow travellers people, you never know when you will need the favour returned. 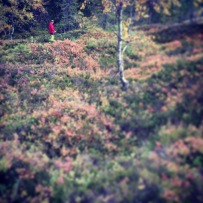 what the water gave me

go your own way 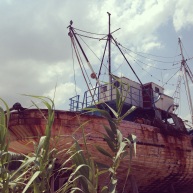 waiting for a star to fall

come fly with me 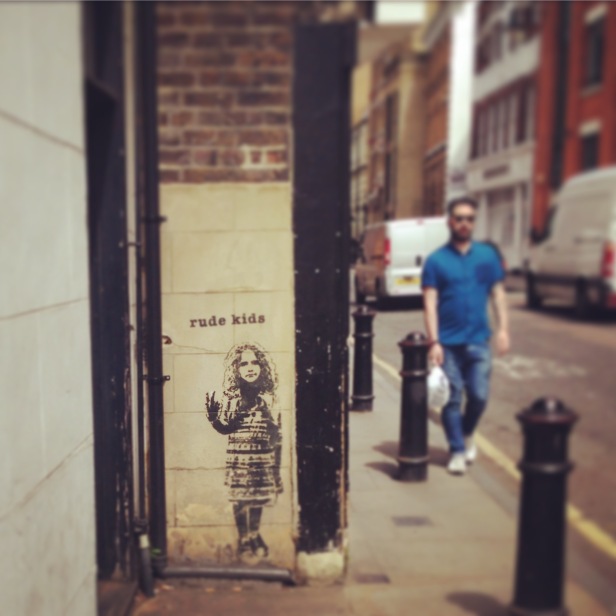